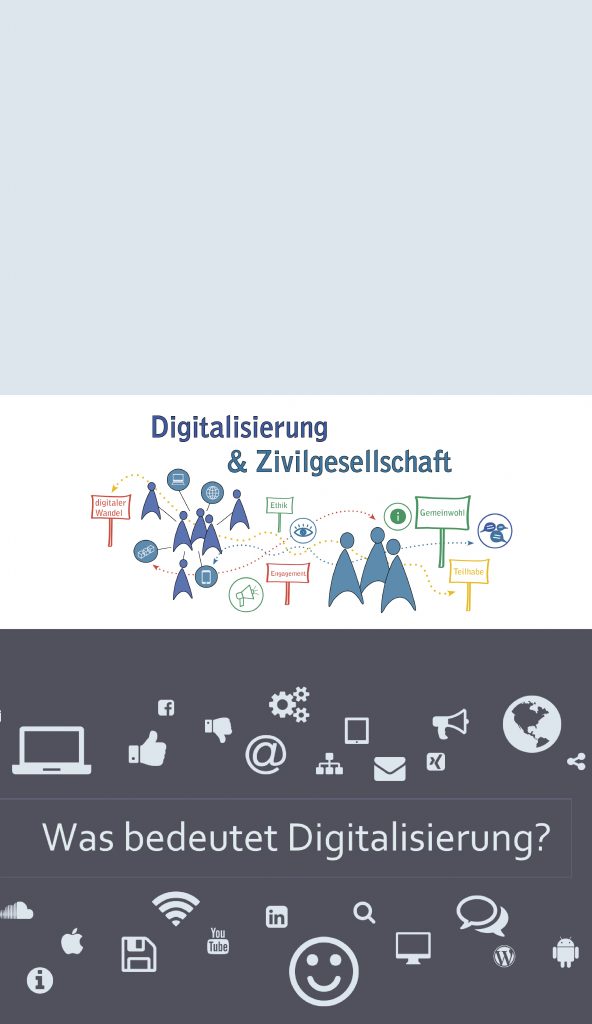 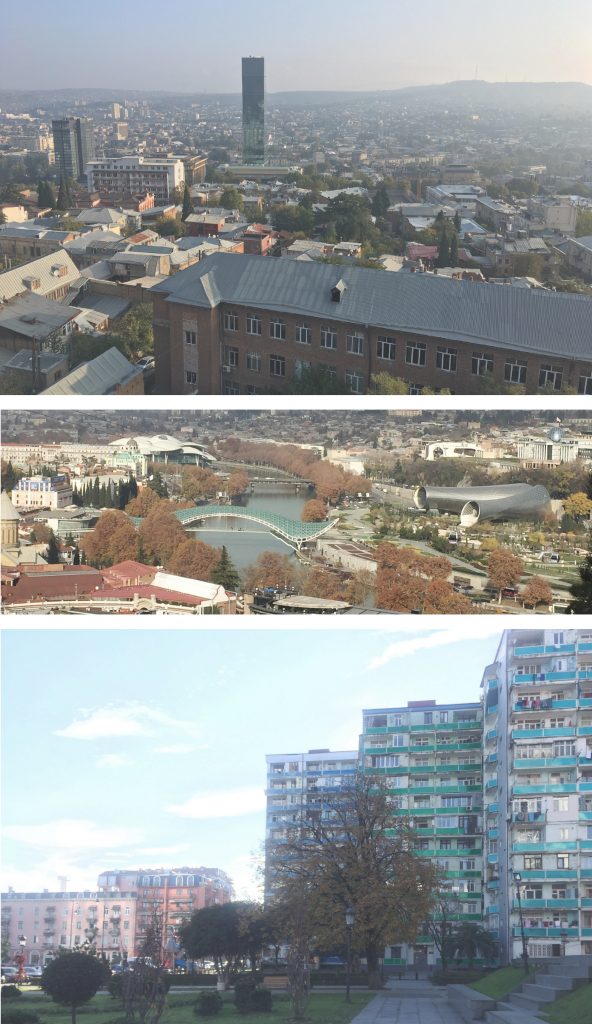 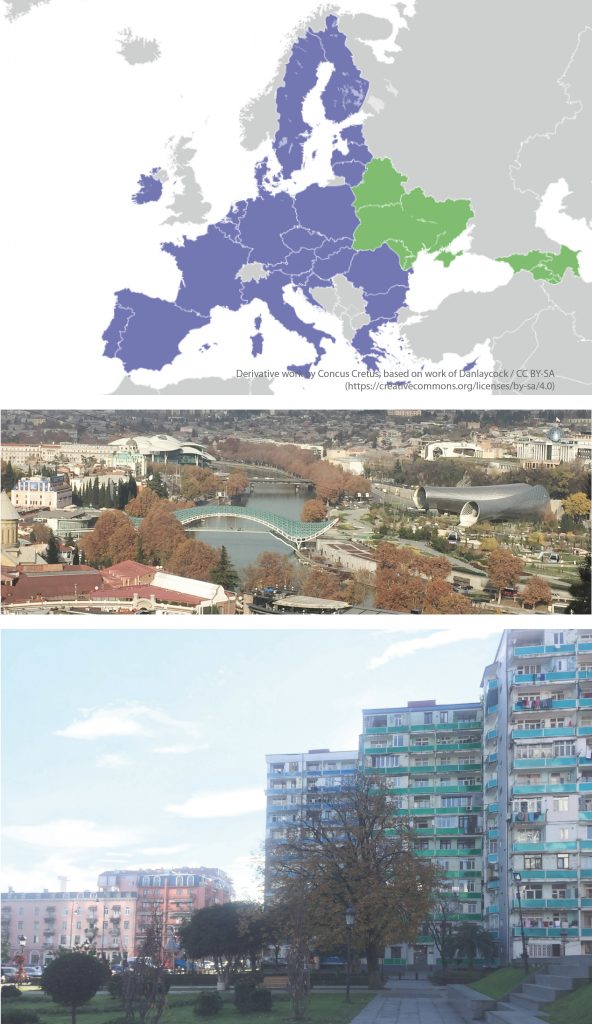 Searching on the internet about urban development can be a nerve-racking experience. Frequently, the results end up in shiny best practice case studies or distract the reader with the latest ranking of the most polluted, the densest, the most expensive cities or the most liveable ones. Others might end up with checklists of the ten commandments to “make our cities friendlier for cyclists”, “better adapted for climate change” or “best prepared for the 21st century”.

Urban planning enjoys (or maybe suffers from) a particular characteristic. It is a field that is known and experienced – in one or the other – by a large portion of the world’s population. More than half of the world’s population (specifically 55.27% in 2019) spend most of their lives living in cities. Hence, urban planning can be compared to other disciplines such as law or politics; fields that we all deal with in one way or another. The way every person experiences these fields depends not only on the place we live at but is also influenced by our lifestyle, preferences, job, age, gender, health, financial conditions, and sometimes, even religion and physical appearance.

There are different approaches to urban issues. This section of our website is dedicated to reflections upon our own observations and to present opinions that are the results of our office team’s double profile as everyday residents and as urban planners, with an academic and professional education in the field, and also in additional disciplines such as architecture, public administration and law.

Our objective is not to provide answers. We won’t reveal the hidden truth that hasn’t been discovered yet. Instead, we aim at providing informed and concise reflections to bring urban development closer to any reader interested. 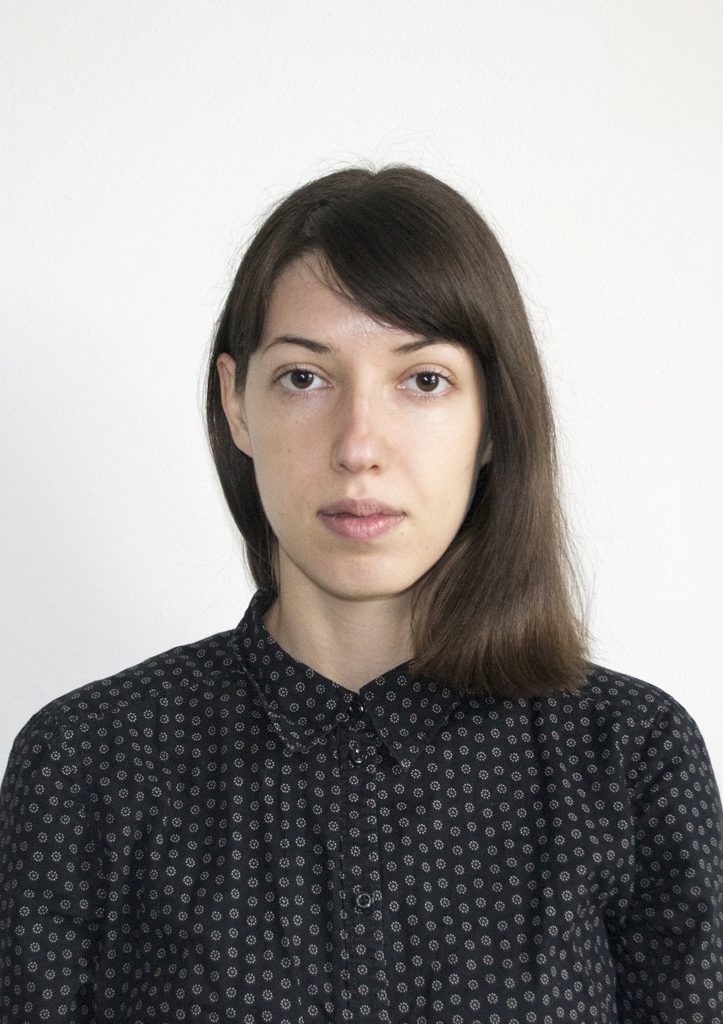