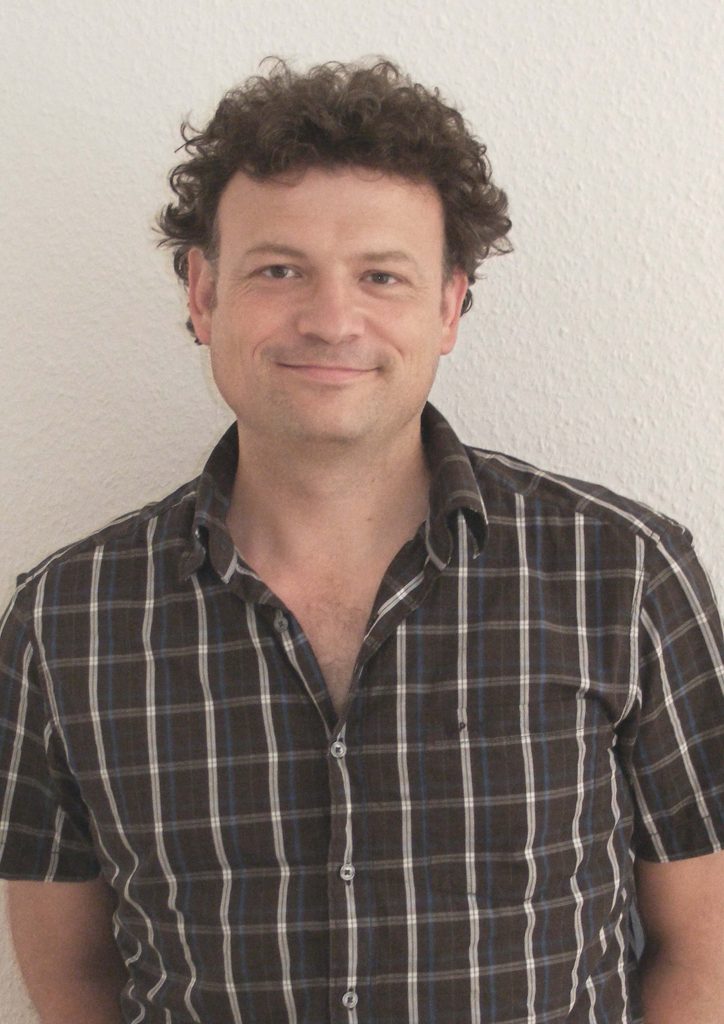 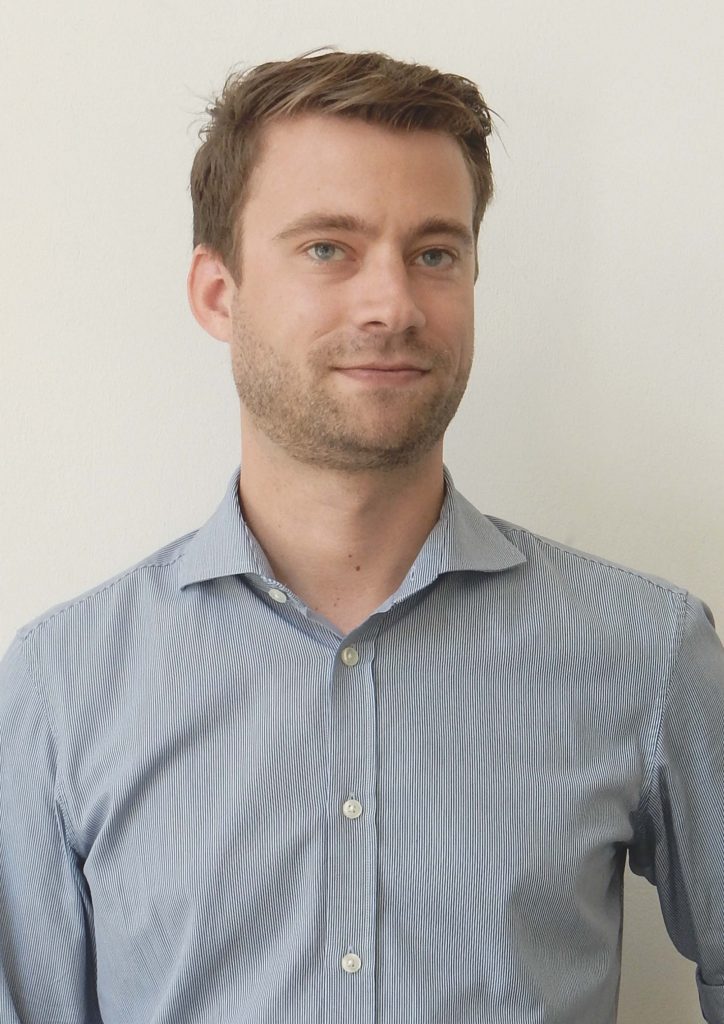 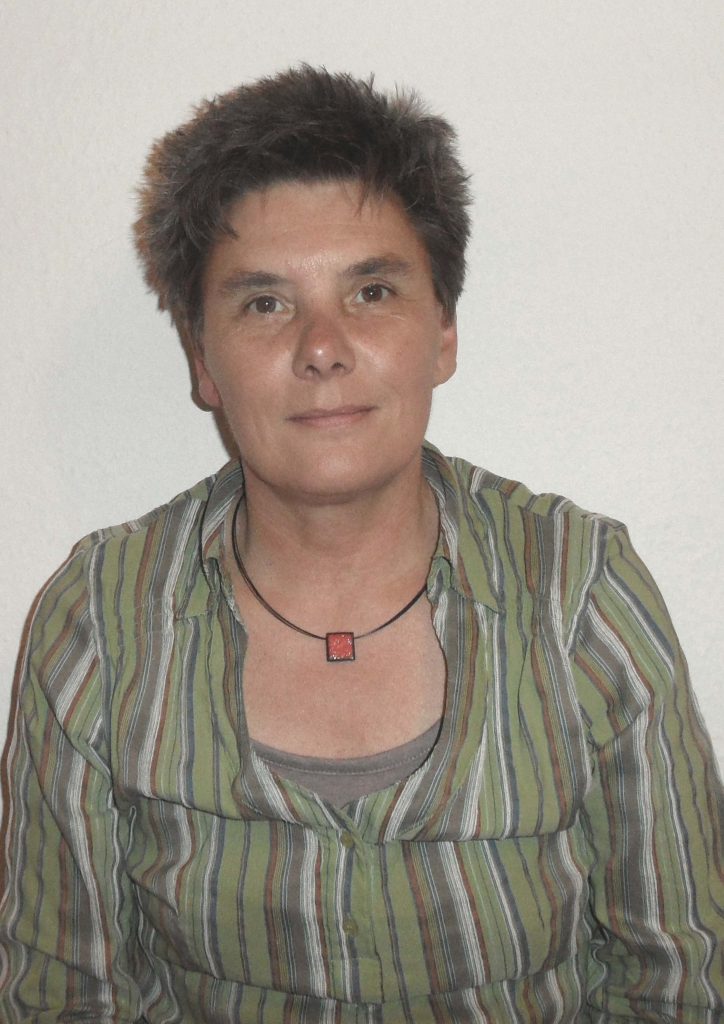 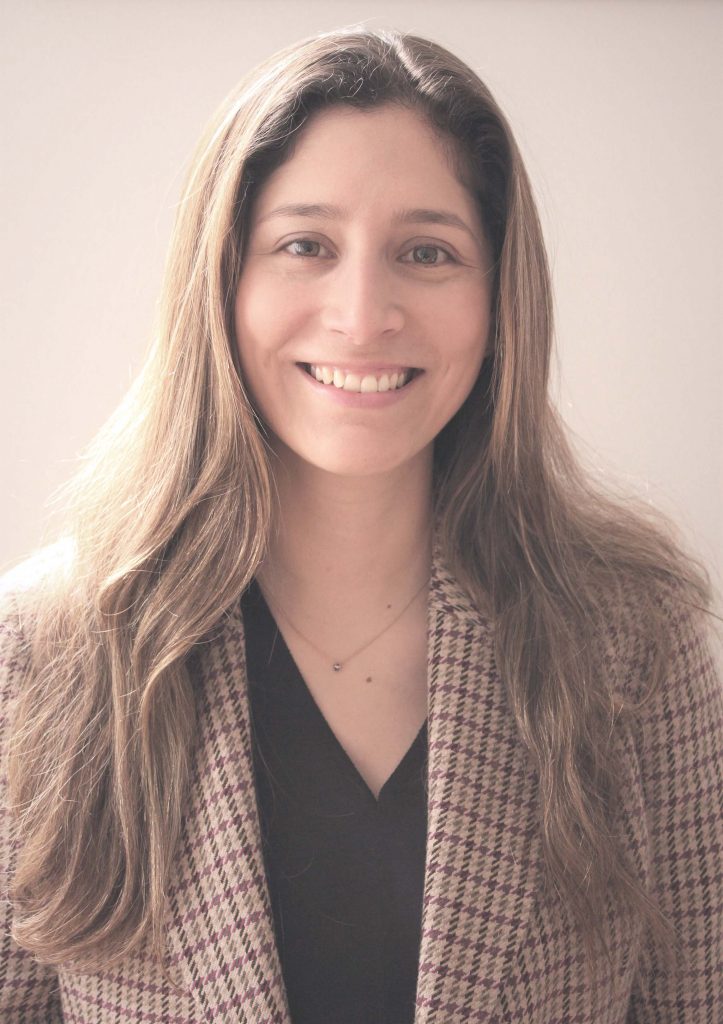 2013-2014
Legal Advisor at the national oil and gas company “Ecopetrol S.A” at the office of the Vice-President of Transportation, Logistics and Technical Assets Management in Bogotá, Colombia

2010-2014
Bachelor’s degree in Innenarchitektur  (B.A.) at the  Fachhochschule Rosenheim 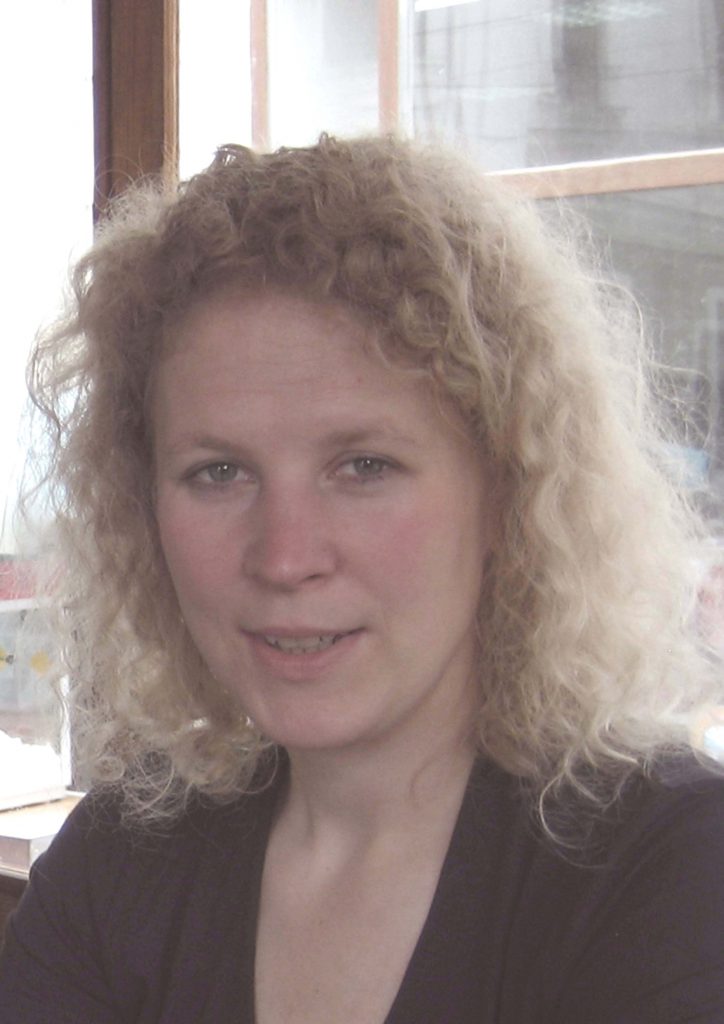 Astrid Heck remains in our heart and mind as a friendly, active, fun-loving and ambitious colleague. In the days of a rapidly shrinking city of Leipzig, she was involved as a landscape architect and urban planner in the development and implementation of innovative approaches for preserving the building heritage and enhancing public space.

As a founding member of HausHalten e.V., she recognized at an early stage that vacant, decay-threatened Wilhelminian style buildings do not present an insoluble problem but hold great potential. Instead of the common demolition of buildings, Astrid advocated for the protection and preservation of endangered old buildings through the acquisition of new users on a non-commercial basis. Many buildings that are important for the urban environment and building culture were preserved in the following years through the so-called “Wächterhaus-Ansatz” (guardian house approach) and were eventually refurbished and modernized for long-term use.

The upgrading and re-use of neglected open spaces, especially on vacant lots and fallow land, was a major concern for Astrid. Together with the Office of Urban Renewal and Residential Construction Subsidies of the City of Leipzig, she developed the licensing agreement for the temporary use of private space. In order to bring together supply and demand, Astrid Heck, in collaboration with CivixX, designed the open space portal “Freiräume für Bürgererträume”. Many hitherto unused open spaces, especially in the west and east of Leipzig, could be revitalized.

Unexpectedly and tragically Astrid Heck lost her young life at the birth of her daughter Nele.