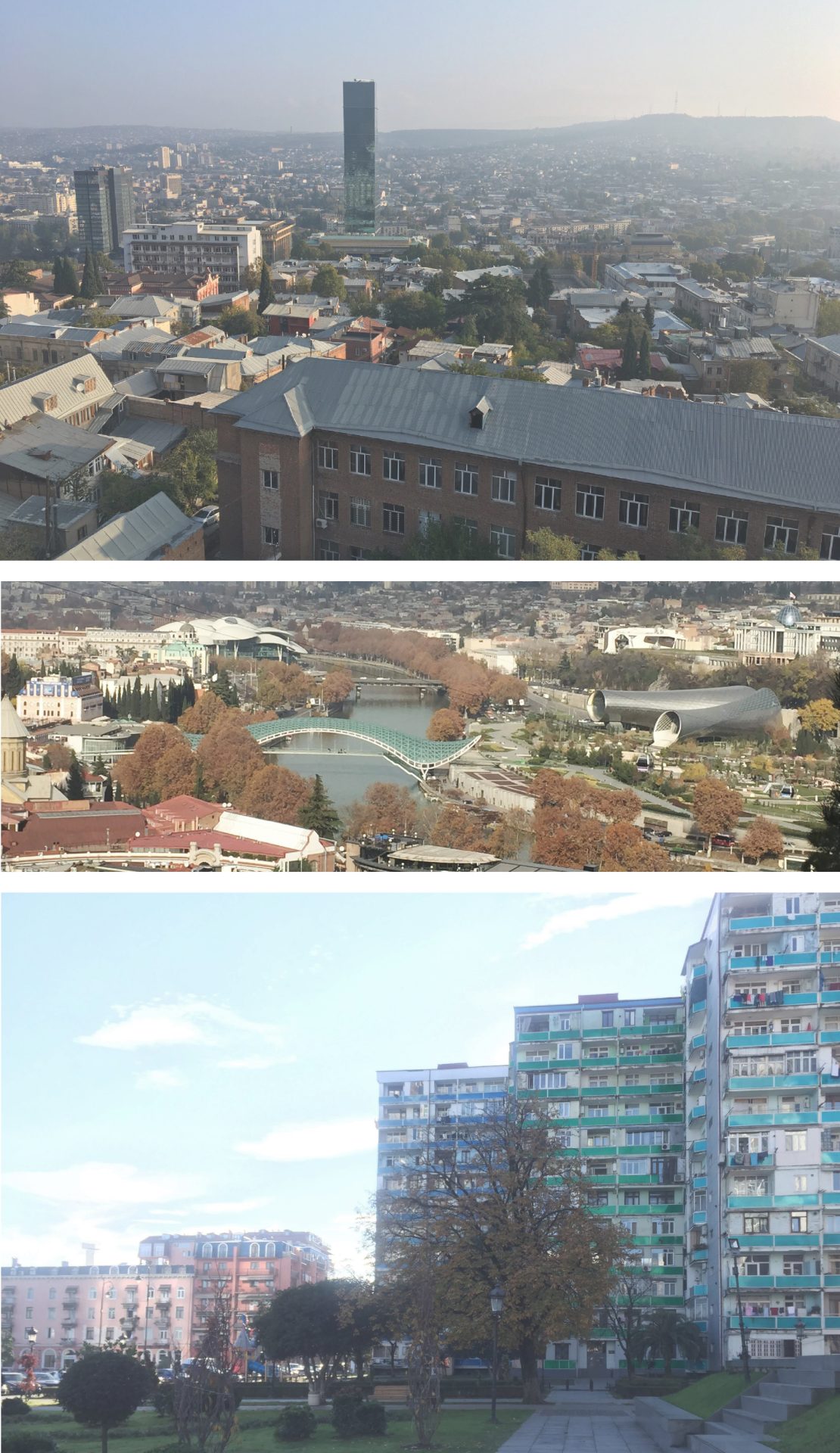 Georgia experienced significant decline in population in the first decade of its independence. Recent census also revealed continued decline in the number of overall population, nevertheless some areas show stabilization and even recovery. The recovery process is mainly observed in urban population.

The Urban System of the country is composed generally by towns but the most population lives in the cities with more than 100.000 inhabitants. This represents four cities out of which only the Capital has over a million population. Apart from the four cities, the rest of the urban settlements fall below 50.000 inhabitants.